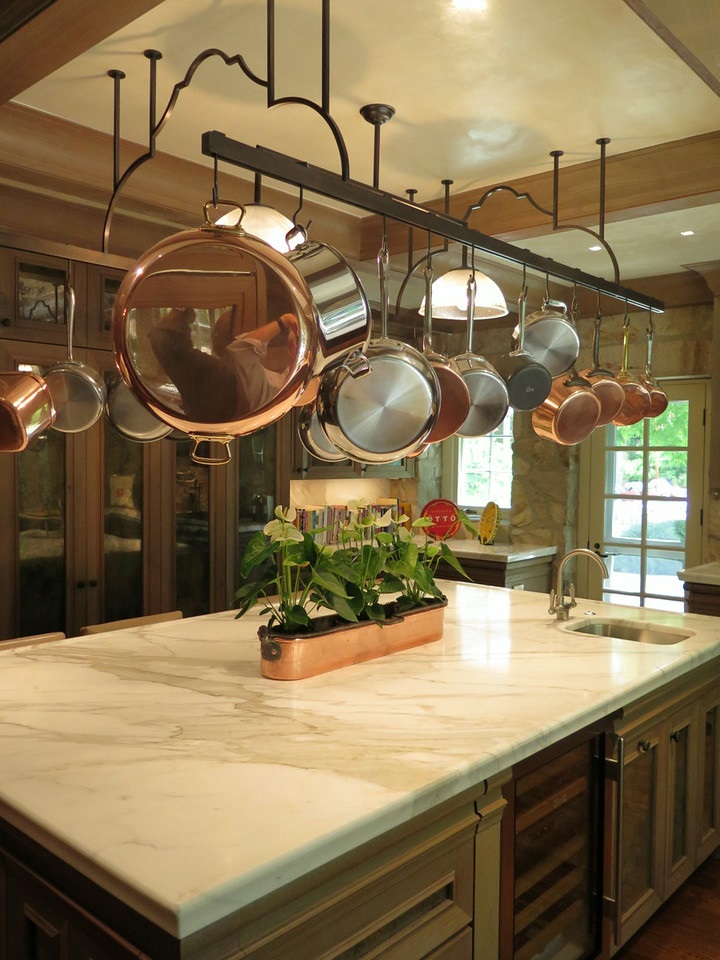 Developers are always trying to come up with the next great amenity. However, some of the more faddish services, much like trendy fashions, can end up going out of style. The Dallas News recently took on the heady task of highlighting some of the amenities they predict will go the way of the fax machine and why:

Blame virtual reality technology. Sure, everyone wants to Netflix and chill but with technology moving so fast and furious, electronic equipment can become outdated in an instant. Plunking down upwards of $1 million for a huge personal theater can be shortsighted. Many homeowners who want a fully immersive experience are content to save space and throw on a pair of VR goggles instead.

Blame millennials.  It’s hard to believe, but bigger is not always better, and if millennials have their way, loft-like master suites may become a thing of the past. Homeowners seem to crave more privacy and people simply don’t hang out in their bedroom as much, the paper claims. A suite’s sprawling shared bathroom might too be a goner.

Jonah Disend, founder of innovation firm Redscout, notes that millennials are less overtly social and more privacy driven. “Millennials don’t like to get naked — if you go to the gym now, everyone under 30 will put their underwear on under the towel, which is a massive cultural shift,” he told The Dallas News. “They want their own changing rooms and bathrooms, even in a couple.”

Blame Uber. With the proliferation of ride-sharing apps and driverless cars, the space allocated to parking vehicles will be drastically reduced. Garage spaces are being created that can be repurposed in the future and more focus is being paid to creating lavish driveways for pick up and drop off.

Blame Blue Apron – Because of the wealth of food-delivery services available, people no longer need to store large quantities of food in their kitchen. Likewise with the increasing usability of 3D printing, there will come a day where custom utensils and dinnerware may be disposable. And appliances don’t even need to be on full display, considering their infrequent use. “We’re recommending appliance garages in our upcoming projects, a place to put your espresso maker, juicer, and anything that might clutter the countertop or cause smells, a bit like a mini version of the chef’s kitchen.”